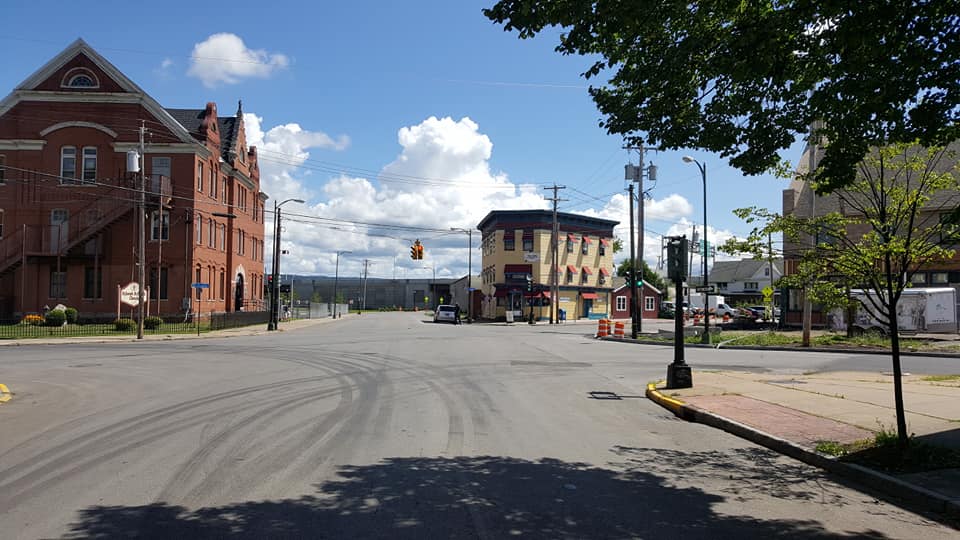 Went out with a group of signal enthusiasts on the hunt for some old signals. I was aware of their locations, some I haven’t seen in a few years. It was good to see some old stuff still up!!

Varick Street & Columbia Street, Utica, NY. The pedestal bases are the only ones surviving in Utica. There were 2 other intersections that I remember having these up until the mid 1980’s. 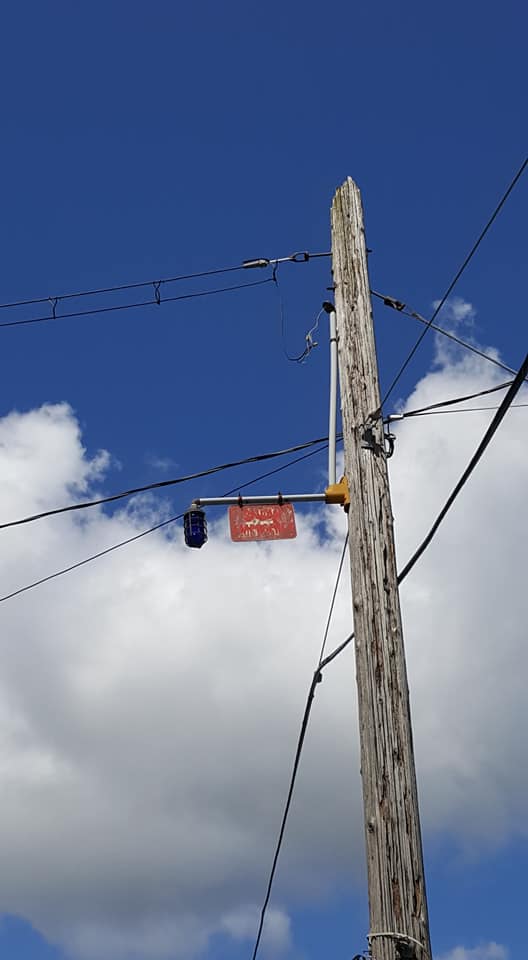 Whitesboro Street and Court Street, Utica NY. 2 of the sides on the 4 way cluster act as pedestrian signals. This intersection is near the old Utica Psychiatric Center. It is a timed intersection without any pedestrian detection.

Also, another old Utica “Snow Emergency” signal. These would flash when there was a snow emergency in Utica. Meant, no parking on any city streets. They were controlled by either the central fire station or a neighboring fire house. There is a firehouse approx 1/2 mile away. These lights haven’t worked in over 20 years.

Oneida Street at Master Garden Road & Holland Ave. Pretty odd intersection and signal. 2 of the 3 sides on this cluster flash red in place of solid green. There are 2 other roads at this intersection that have a stop sign so you need to look and see if they are coming through the intersection when you have the flashing red.

Here’s a video of it also.

Some rare 12″ Crouse Hinds Art Deco signals at Oneida Street and Higby Road. They are still in beautiful shape. Have been here for close to 50 years. They still have the yellow glass lenses but everything else are LEDs. 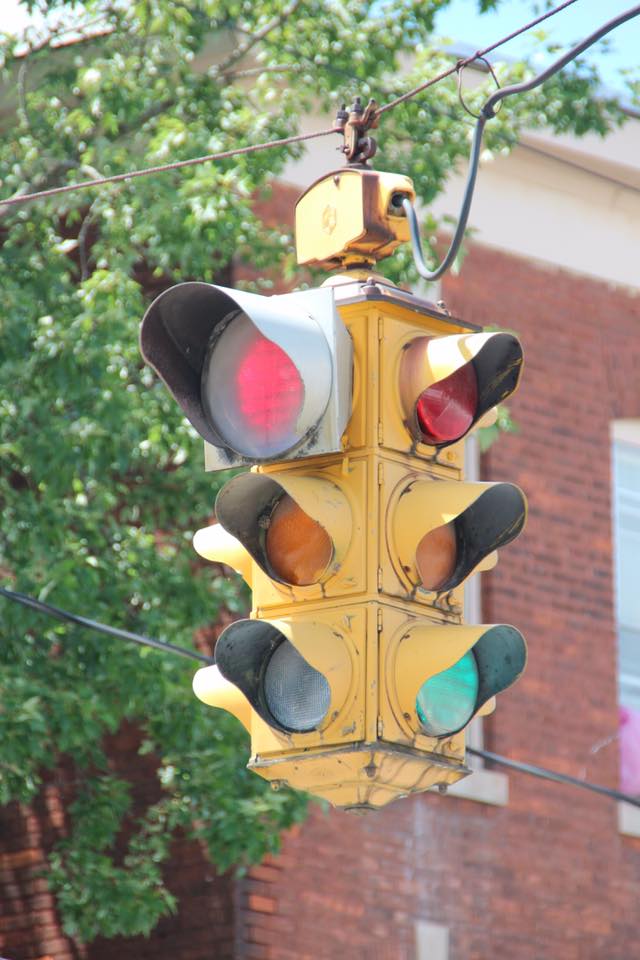 This odd signal at Bleecker Street and Wetmore Street in Utica has been here forever. There used to be a fire house (Station 6) here and I guess it was to give you a heads up if the fire truck was enroute to a call. How this has survived so long is a mystery. It looks like it was just shoved into the red head. there is a LED in there now also.

This was the original look in my previous post.
Cruising around Utica and Rome NY today.
Today's work looks better at night. #trafficsignal #trafficlights #signals #romeny #uticany #centralnewyork #mccaintrafficsupply
Early morning project before it got to hot and the backyard shade disappeared. Just a couple of ped heads joining the rest of the backyard stuff.
An unexpected addition this week. Tipped off to this on FB Marketplace. Drove an hour today to rescue it. First 3 way cluster for me. Lots of smileys, cloth wiring, cool hardware, missing the top and hanger unfortunately. Still a great light.
Coming soon..........