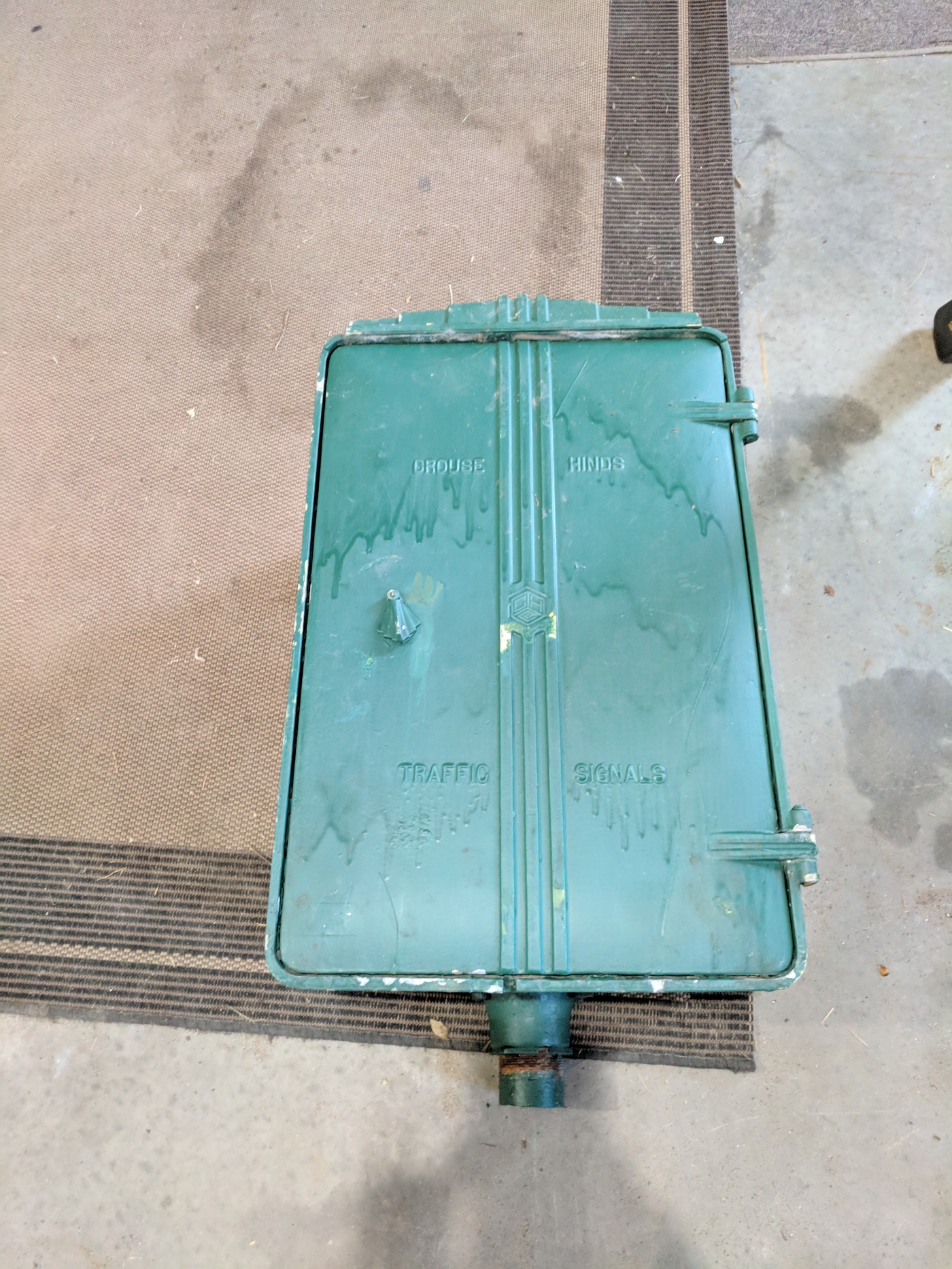 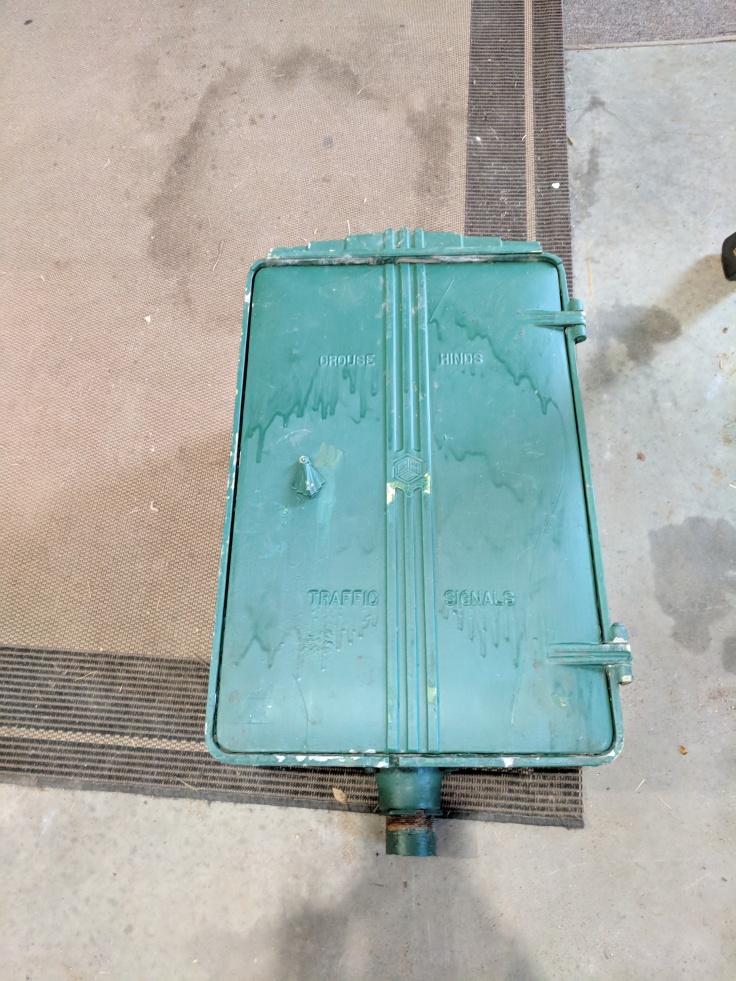 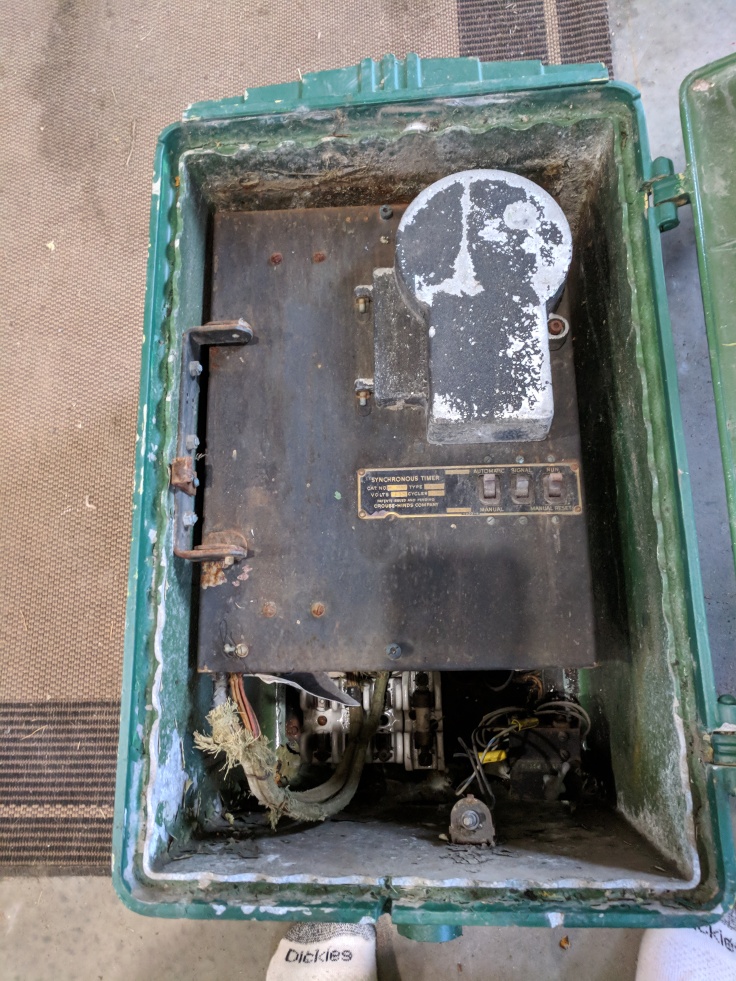 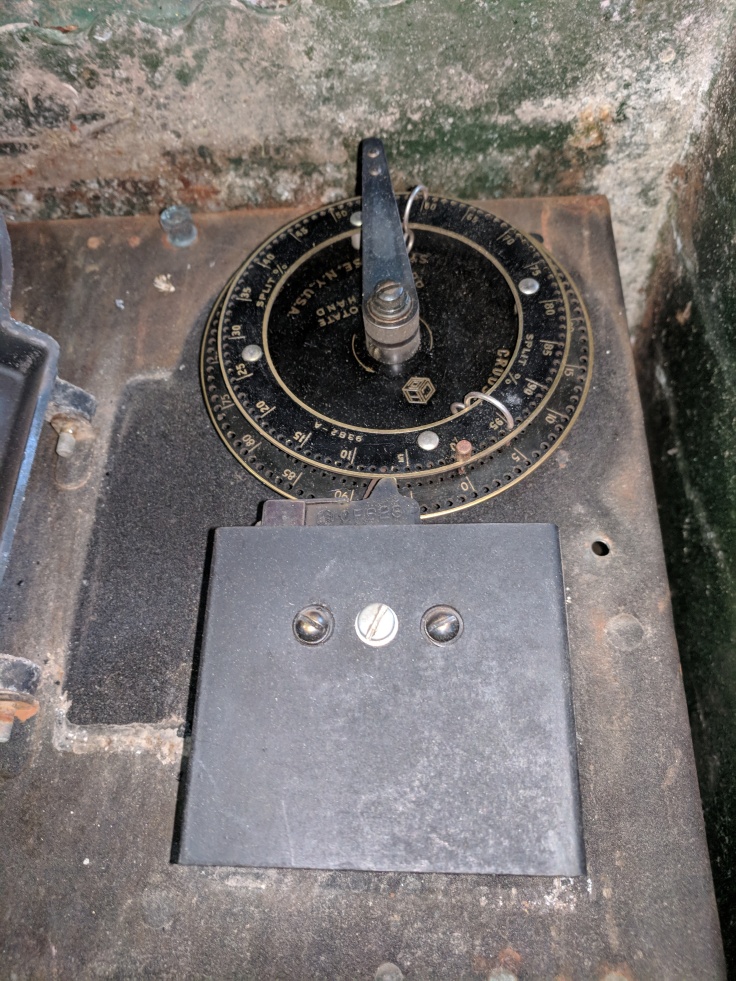 Got this beauty from Utica’s past. A Crouse Hinds GS Controller. There were 2 intersections left in downtown that still had these. Both were green. This was from Lafayette & Washington Streets. This intersection has been inoperable since the early 1990’s.  A building was built in the area and there was no need for the south side of this intersection anymore. This came down in 2017 after resting on the pole for close to 20 years unused. 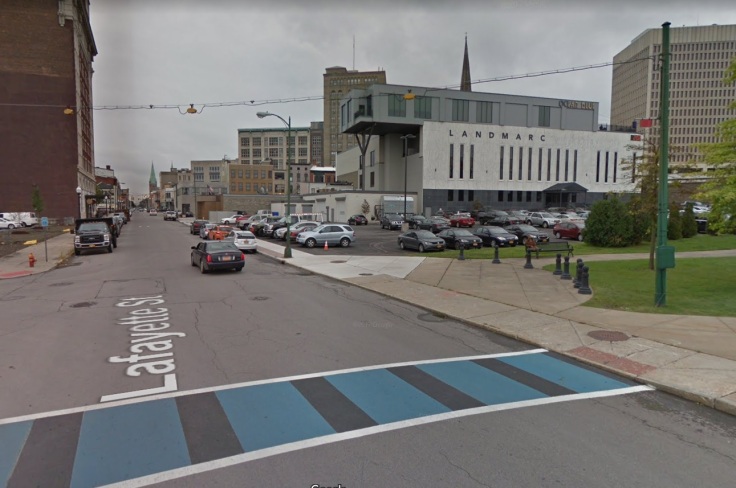 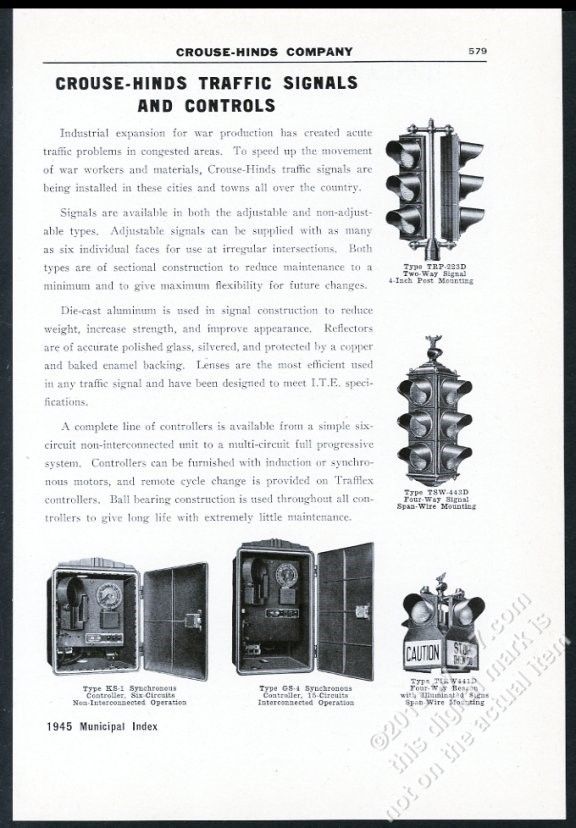 This controller is from the 1940’s and graciously ran for close to 50 years. I haven’t fired it up just yet. It was left outdoors for a while and there was some water that had gotten inside. It really is in pretty great shape.

I did get the twin to this one. I have no electrical skills at all. So it took some fiddling around, but after a bit I got it functioning again. Hard to imagine this controller cycled along without a care in the world for over 60 years in Downtown Utica. It was meant to last and it did last!! 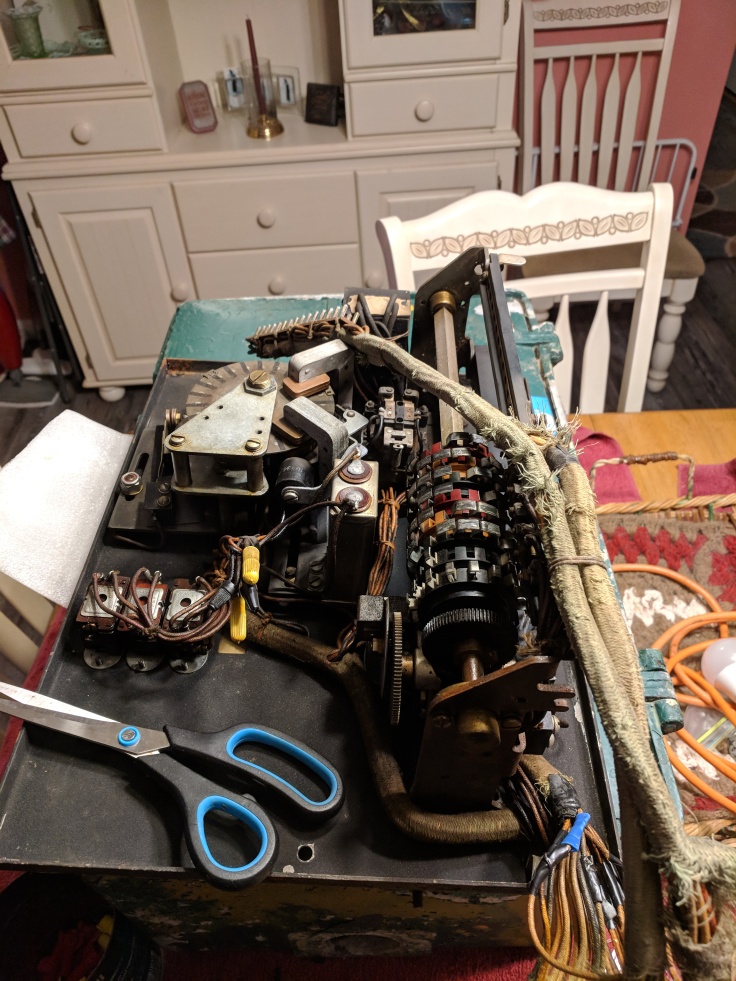 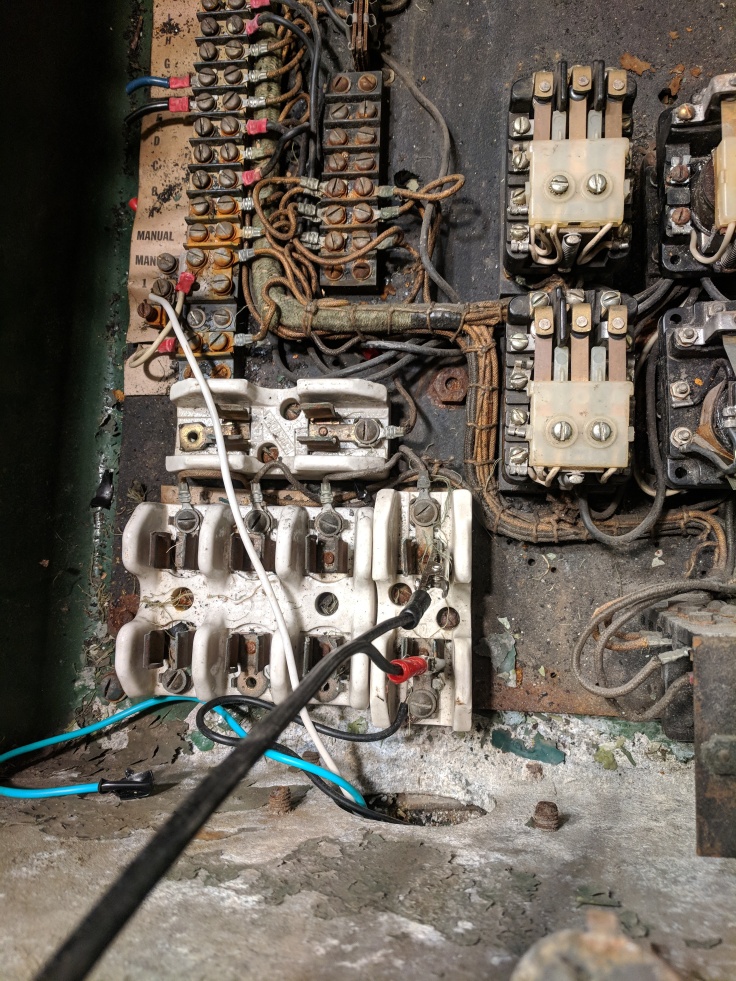 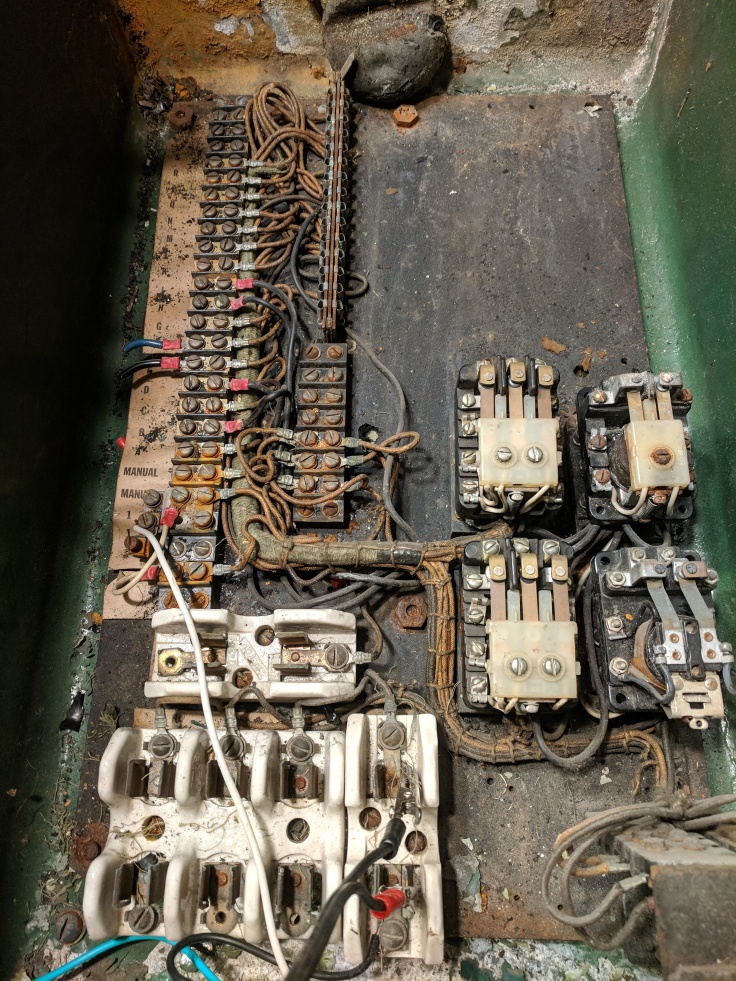 Here is a video of it running once again.

Today's work looks better at night. #trafficsignal #trafficlights #signals #romeny #uticany #centralnewyork #mccaintrafficsupply
Early morning project before it got to hot and the backyard shade disappeared. Just a couple of ped heads joining the rest of the backyard stuff.
An unexpected addition this week. Tipped off to this on FB Marketplace. Drove an hour today to rescue it. First 3 way cluster for me. Lots of smileys, cloth wiring, cool hardware, missing the top and hanger unfortunately. Still a great light.
Coming soon..........
How about some pedestrian signals in the back yard. Coming soon.
Been out scavenging with @traffic_light_king today. Having a lot of fun!