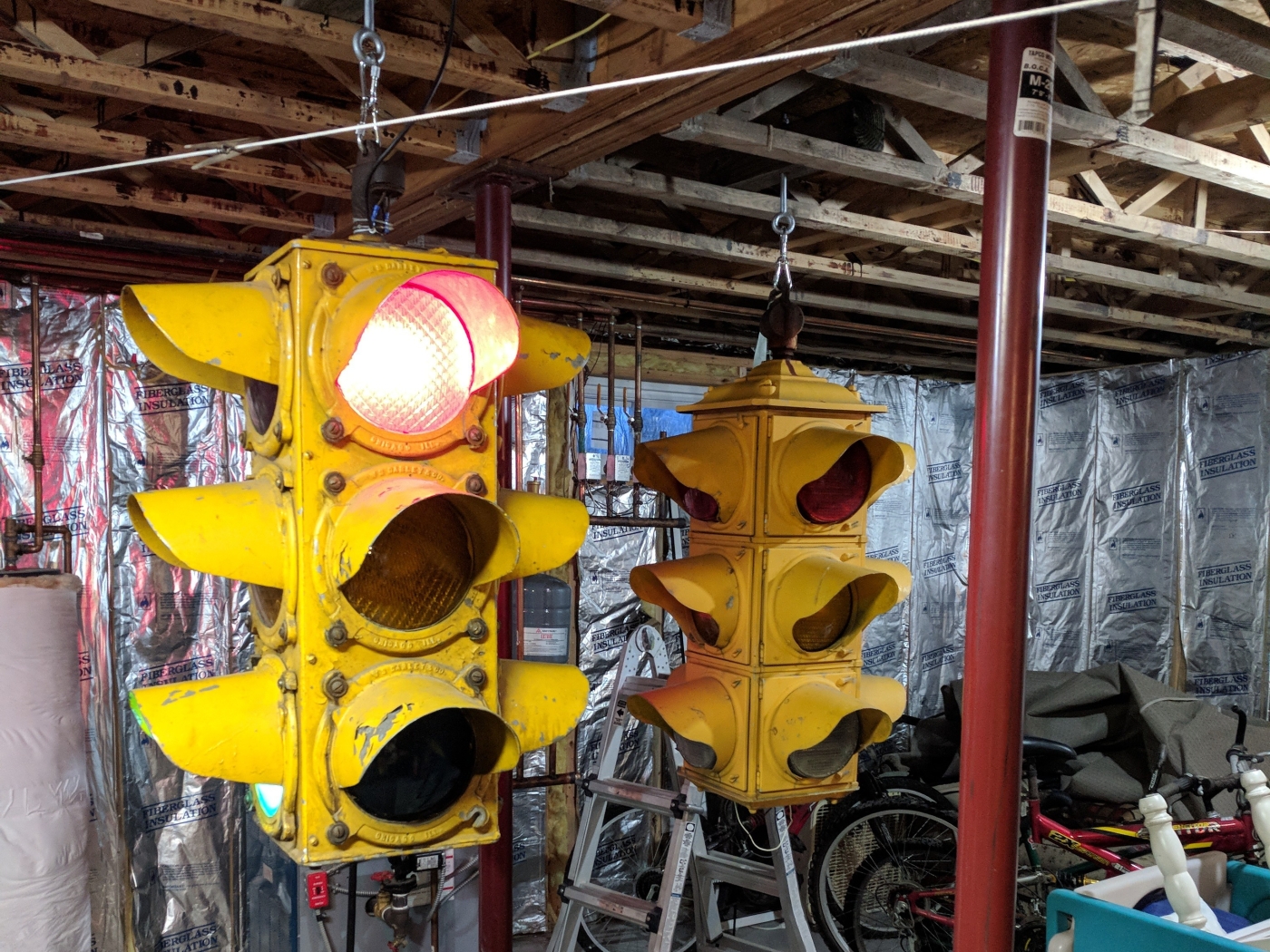 My name is Tony. I have loved traffic lights since I was a kid. Always liked looking at them and amazed at how they work. Growing up in Central New York neat Utica, I had many opportunities to see traffic lights.

Utica was home to many traffic signal intersections. Many were Crouse Hinds which were manufactured in nearby Syracuse. There still are many signalized intersections here, though in the past 10 years, with the declining population, many signals were taken down. Unfortunately, many of them, some installed pre-1960’s were stored away by the city, and eventually scrapped. (insert tears here)

Thankfully, many of Utica’s classic signals still are up and running. Many, up until 2017 had their original electromechanical controllers with them also. During 2017, Utica underwent a “modernization” of many intersections and replaced approximately 35 controllers with new electronic ones. What has happened to the old controllers is unknown, and trust me, I’ve tried to find out.

As I’ve grown older, life has afforded me the opportunity to purchase old traffic signals. I’ve had some since 2014 and my collection has been growing ever since. I currently have around 12 signals, many with are older than me. I tell people I “collect traffic lights” and usually get a confused look. Thankfully I’m a member of a couple of Facebook groups and forums with guys just like me than enjoy collecting them.

I will chronicle my collection on this site, along with showing some of the Utica/Rome area’s classic traffic signals which are still around. Click on any of the menubar items and enjoy reading!